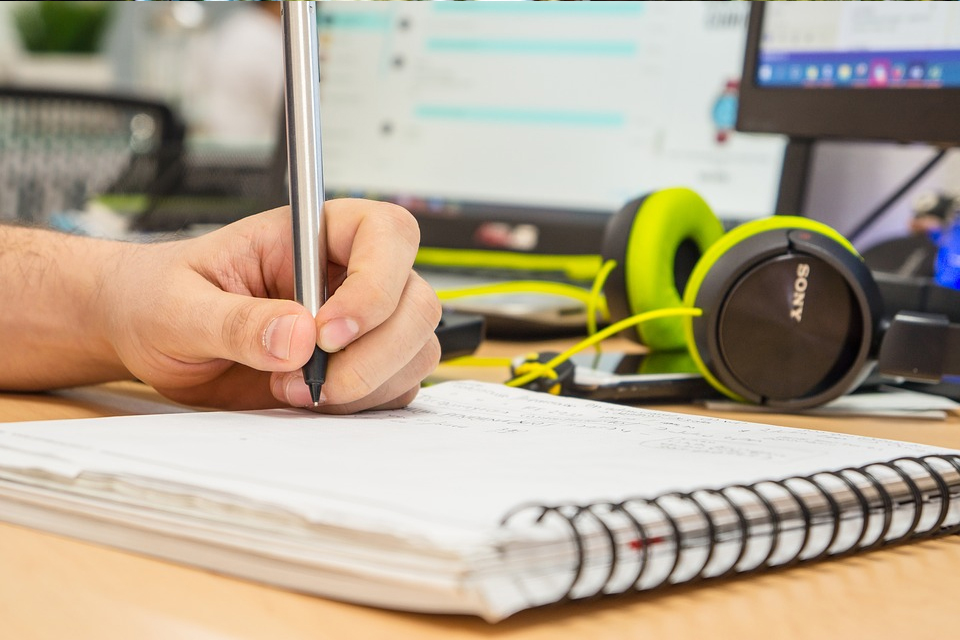 Many recent allegations against the United States have surfaced about them hiding many historical facts from the public through public education and thus luring the public to believing that the actions taken by the U.S. government are justified and provide a global benefit

Gender bias in education happens in many cultures. Often educators are not aware of Gender bias.

Religious bias in textbooks is often observed in countries where religion plays a dominant role.

Subscribe now to get the latest education tips to help you accelerate your future!